The Impact Of Yemen’s Humanitarian Crisis on Children

The Impact Of Yemen’s Humanitarian Crisis on Children 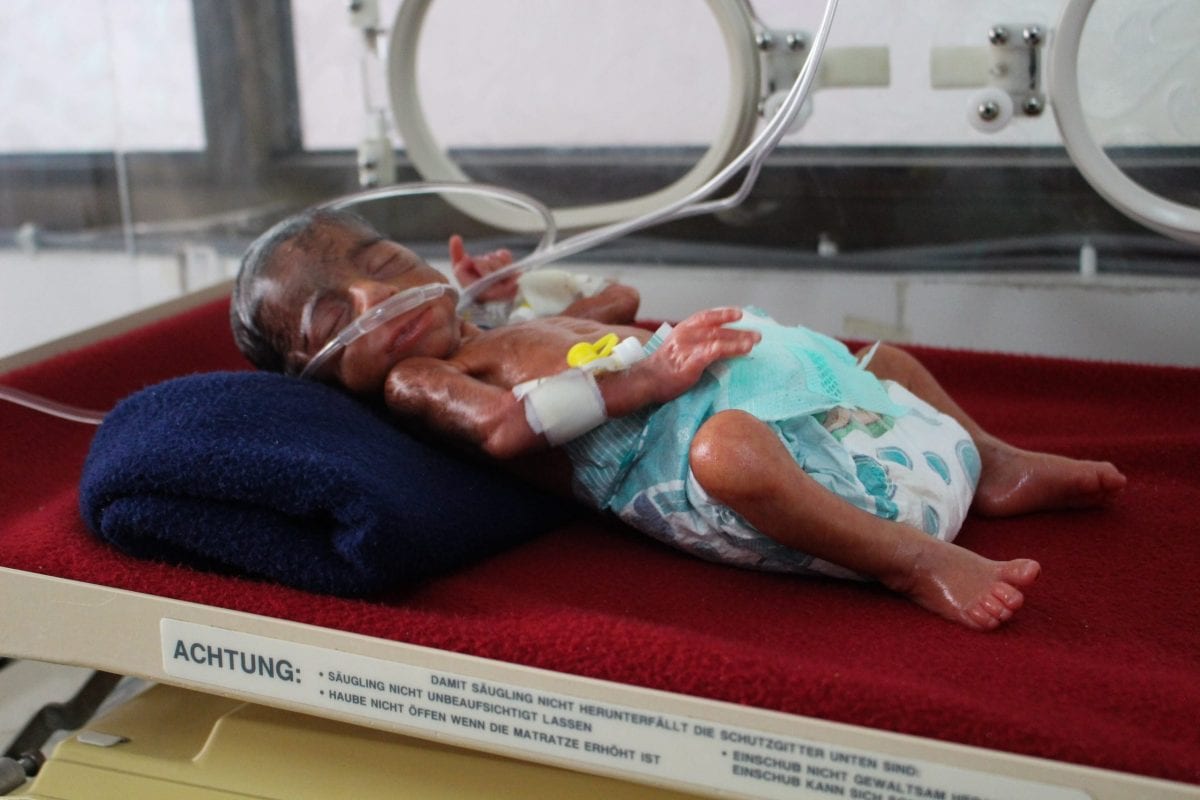 In a war-torn Yemen, it is the masses who are paying the price. Perhaps the one thing costing them most is its future, the children of Yemen. With humanitarian agencies, such as UNICEF, raising their voice to put an end to what is touted as the worst humanitarian crisis, the picture still looks bleak. In such circumstances, one does wonder, how to help Yemen? But before that is possible, shedding some light on the current situation becomes necessary.

What is happening in Yemen?

Yemen has been in conflict for the past five years and it has wreaked havoc on the condition of children who are dying daily from bombing or malnutrition. The infrastructure has been destroyed with little to no access to educational institutes. The war has also damaged the sewerage system causing the worst cholera outbreak since recorded history, which had taken the lives of more than 2500 people by October 2018, out of which 58% were children.

How are children in Yemen getting affected?

Out of a population of 12.3 million that is under 18, a whopping 7.4 million children have in one way or another been impacted by the ensuing war.

Famine and limited to no food imports are a leading cause of poor health in children in Yemen. According to a report by the International Rescue Committee, 80% of the population is suffering from a food shortage, causing malnutrition in over 6 million children.

More than two million Yemeni children are out of school. This not only poses a threat to the future of the country but has also resulted in the children being recruited by armed forces.

With an end to government funds for the health sector in 2016 and the destruction of numerous hospitals over the course of the war, the healthcare facilities in Yemen are in shambles. Around 10 million children are in dire need of basic healthcare support. Moreover, the spread of cholera is still a threat, especially to children under 5.

New-borns are among the worst-hit in the country’s demographics. According to recent reports, more than 5 new-borns die every two hours in Yemen because of a lack of proper postnatal care.

In 2018, at least 35% of cases reported to social workers regarding children were that of mental and/or psychological nature. The war has had serious psychological implications for children.

Bombing and air strikes by the extremist forces as well as the Saudi-led coalition forces have resulted in quite a few child casualties with 1689 verified cases of children either killed or maimed. Moreover, schools and hospitals are a common target, discontinuing rendered services and further crippling the youth.

Another unfortunate result of the Yemen war is child marriage. In an attempt to escape poverty, parents are resorting to child marriage with almost two thirds of Yemeni girls under 18 being a victim of this horrifying act.

In this hour of crisis, we believe the children of Yemen, more than anyone else, need our utmost assistance and support. The children must not become ‘collateral damage’ due to political or ideological differences. They are suffering and need our help. Whether you want to sponsor an orphan or fight the Yemen cholera epidemic, the time to take action is now![/vc_column_text][/vc_column][vc_column width=”1/3″][vc_wp_categories title=”Blog Catagories”][vc_wp_posts number=”5″][/vc_column][/vc_row]