The Impact Of Yemen’s War On Women

Impact of Yemen War On Women 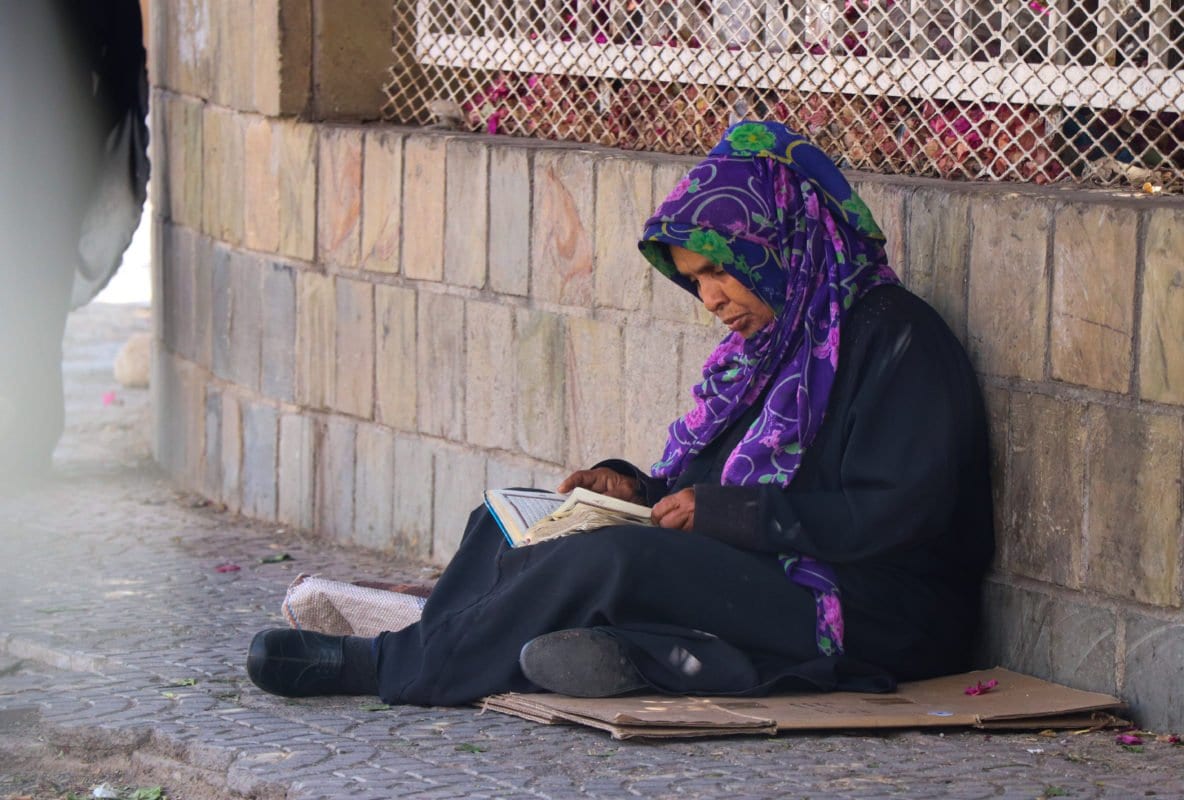 A human catastrophe is happening right in front of our eyes, under our very noses. The world leaders are busy signing trade deals while peace is merely discussed on the periphery. The lack of empathy is baffling. What is happening in Yemen at the moment needs to be addressed and highlighted.

Even after almost half a decade, people in Yemen still continue to face the civil war, with the situation only deteriorating. The country has always suffered at the hands of poverty. The current condition only makes matters worse for all the people living there, especially the women. A country where the men have always dominated, where patriarchy has always been the way to go, and with the women generally always suffering, things have gotten worse for the fairer sex.

Although violence on females was prevalent before the war, the period after has only proved to go further downhill for women of all ages. According to the World Economic Forum Gender Gap Index of 2017, Yemen was listed as the worst place in the world for a woman.

Apart from being widowed, women are a victim of rape and domestic violence. Underage girls are being married off by poverty-stricken parents, only to attain the dowry money. Pregnant women are facing starvation and causing an increase in stillbirths and neonatal mortality. The medical facilities are close to none, only adding to their battles.

Young girls are being forced out of schools. More than 36 percent of them are unable to attend school. The educational progress in an already struggling population is declining more than ever. One of the reasons for this is the growing poverty. Girls, as mentioned before, end up being forced to marry underage. As of 2017, child marriage rates had risen up to 66 percent, while gender-based violence rose to 36 percent.

Pre-war Yemen had the tradition of women being the caregivers in a household while the men worked to provide for the family. With the men either dead or badly injured due to the war, another responsibility is added on the shoulders of women. They now need to fulfill both roles; that of a main provider and of a caregiver.

Women Could Be the Solution

Some suggest women could be the solution needed. It is believed that giving women some political representation could help improve the current conditions. This could assist in maintaining women rights, reduce harassment, and ease the access of basic medical necessities.

If you are wondering how to help Yemen, lend a helping hand and donate now. Apart from the provision of basic necessities, a lot needs to be done. You can volunteer to help raise money for the women and children suffering every passing minute. There is nothing better than helping out those who need it the most.[/vc_column_text][/vc_column][vc_column width=”1/3″][vc_wp_categories title=”Blog Catagories”][vc_wp_posts number=”5″][/vc_column][/vc_row]