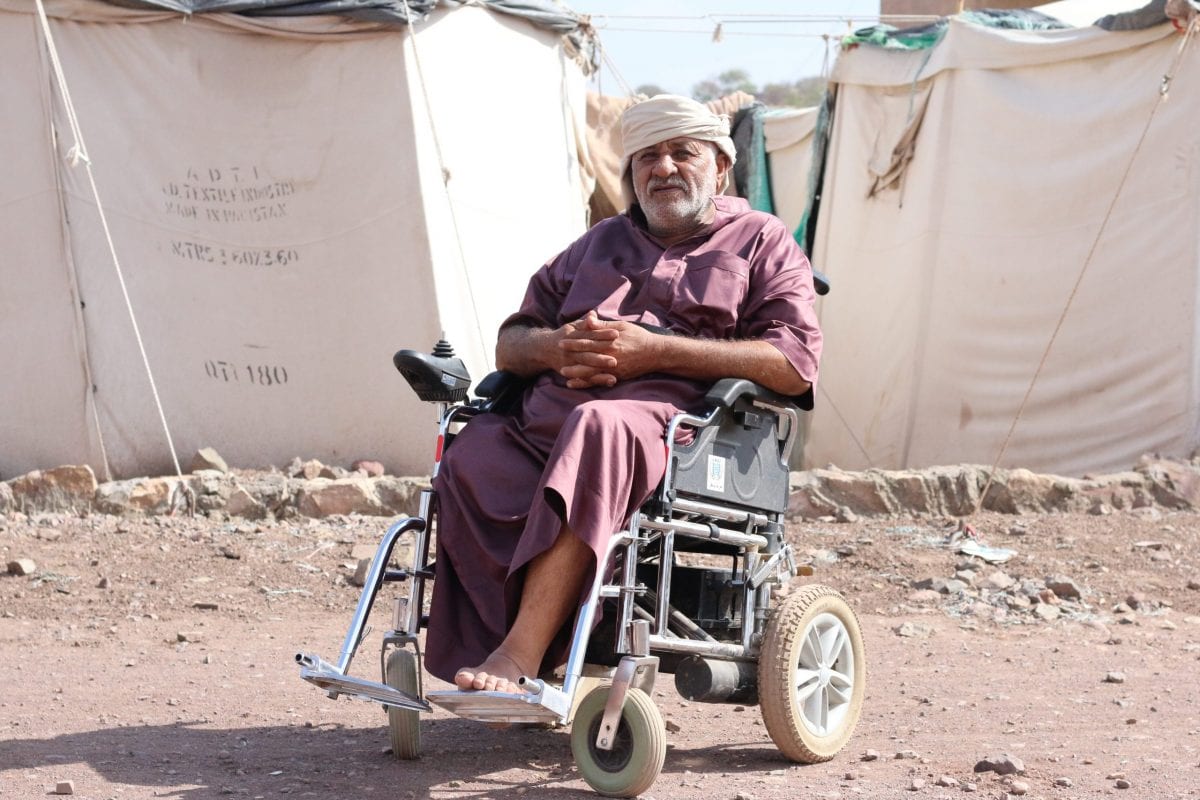 Yemen, a country that was once best known for its ancient high-rise mudbrick buildings, is now ground zero for one of the biggest crises to ever hit a nation. The country is on the brink of being the target of a widespread famine brought on by armed conflict. The situation has worsened with the restrictions on imports to the country. Amidst the chaos, we are often in a moment of realization asking ourselves a vital question; how to help Yemen?

Even as we speak, over 22 million people are in need of assistance. To pile on top of this already worsening problem, Yemen now comes head to head with a cholera outbreak, a front runner for some of the worst diseases to still exist out there.

When did the Yemen crisis start?

The crisis started began in January 2011 with the forceful transfer of power from the authoritarian President A. A. Saleh to the liberal President A. M. Hadi. Taking advantage of the weakness of the latter, jihadist attacks and separatist movements began to take birth until in early 2015, the Houthi separatist movement took over Sanaa, the capital of Yemen. Seeing the Shia Houthis take over the country, the neighbouring Sunni states began intervention to control the spread. This turned into a full-on conflict, crippling the economy and putting the masses in extreme crisis. The circumstances have been worsening since. Aid is difficult to attain and the famine keeps increasing at an exponential rate.

Why is there no food in Yemen?

There are many sides to this story.  Apart from the famine, the ensuing conflict has caused the country’s health system to continuously deteriorate until it finally collapsed. Hence, the only way most people in Yemen are thriving is foreign aid.

How are the people getting affected?

While the forces on both sides are busy fighting for control, the general masses are dying of hunger, malnutrition and disease. There is little to no access to clean water with the sewerage system destroyed. Hospitals and educational institutions have been a frequent target of air strikes. Underage girls are being married off as a solution for the parents to fight poverty.

The children in Yemen are one of the worst hit demographic. A hindrance in their education and being exposed to the horrors of war is leaving an impression on them that may continue to affect them for the rest of their lives. This lack of personal and professional development only aggravates the state of poverty and unemployment in the country.

The children need your help. The women need your assistance. The families require support in all forms; financial, moral, spiritual even. It boils down to us, as fellow citizens of this world, to provide them with some form of relief, however much we can afford, so that they may go to sleep thinking of a better tomorrow.

You can sponsor an orphan in need and provide a well-deserving life.