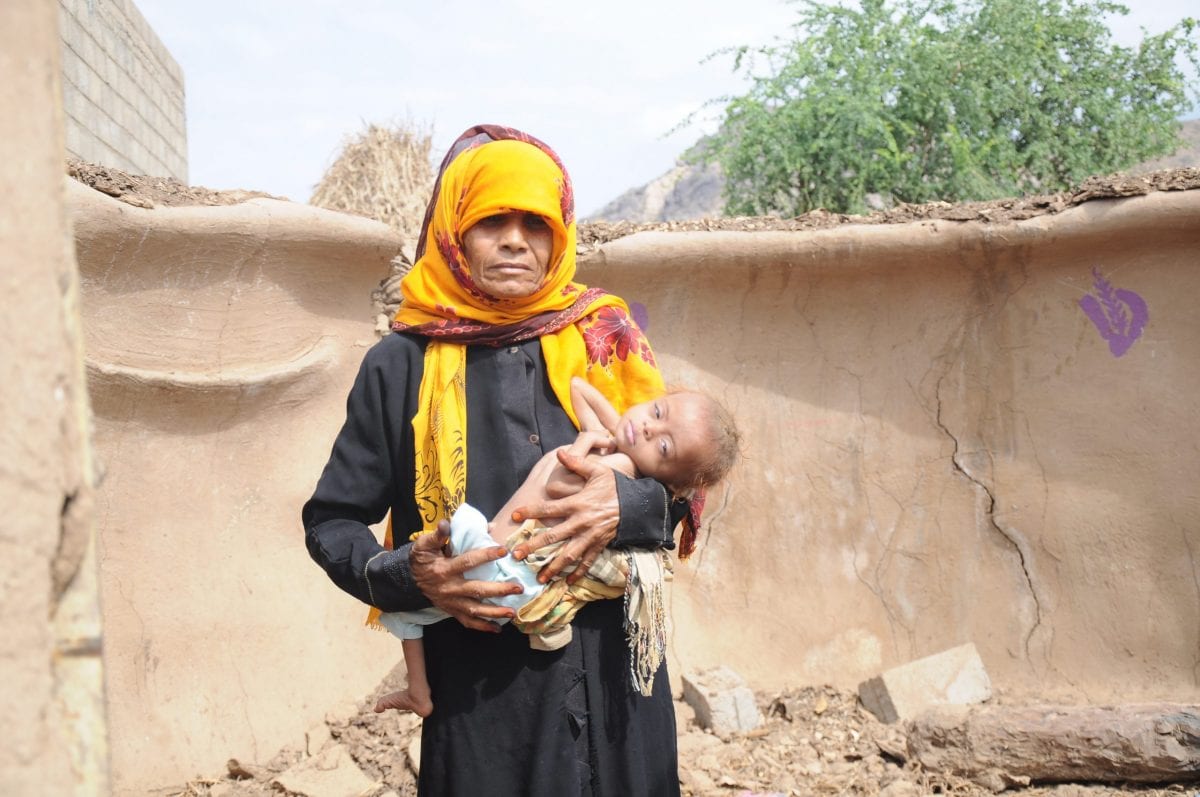 Since inception, Yemen has been an extremely patriarchal country and with the ongoing crisis, the gender disparity has only grown further. According to UNFPA, more than 3 million women and girls are vulnerable to gender-centered violence. Another survey states that there is a risk of sexual violence to 60,000 females currently living in Yemen. The worst part is that a lot of the cases of violence are not even reported, implying the condition is worse than what can ever be known to us.

The women are the real victims of all the violence that is being inflicted. Even before the war began, whether it was at home or at the workplace, women have always been discriminated in the country. So much so that a report of 2017 identified Yemen as the worst place to live for a woman. Moreover, staggering levels of malnutrition have now been reached, adding more distress to the already worried lives of the females and children.

With very few sources of income available, poverty and instability force young girls to be wedded off as a coping mechanism. Other than this, there are a lot of issues faced in order to access basic healthcare, more importantly, maternal healthcare. Poverty has also led to survival sex, in addition to child marriage and child labor. The number of pregnant women has increased, and with no proper access to healthcare, the issues pertaining to females have increase.

The conservative environment has always seen and treated women as weak. With such little power in society and even lesser exposure, women have had to help out as the breadwinners of the household with the men fighting at war. The inequality stays because now women have twice the burden, that of earning money and looking after the children and the household.

Women do not possess equal rights even in matters like divorce, inheritance and child custody. They are given slim to none legal protection. In such a society where women’s access to services is limited, survival surely is futile. This gives us all the more reasons to help out our fellow sisters.

It is time to do your part

The real question that stands; How to help Yemen? This is where we come in. You can conveniently help the people in Yemen. All you need to do is decide in which regard to assist the people and we will help you do it. Whether you want to adopt an orphan, send in some food supplies or simply donate some money to this cause, you can do it all.

The feeling of content one achieves from helping another fellow human being is much greater than any other source of happiness. Thus, you can also register yourself as a volunteer and become a part of the whole community working together to help raise money and other resources that the people of Yemen are, quite literally, dying for.